Identities and Fashions. What Can Playing Cards Reveal About Us?

Forget about the games that they are used in, playing cards have a unique history all of their own. They might seem like an unchanging thing and, for many reasons, they are but they also lend themselves to a great deal of creativity over what they can actually depict. Recently, that’s included gender-neutral characters in place of kings and queens and muddy dog prints instead of the classic suits.

Of course, to the players of games like poker, blackjack, and solitaire, the contents of the cards don’t really matter. The imagery doesn’t influence the game at all. Each one could be boiled down to a single number and symbol – but where’s the fun in that? Playing cards can be nice things to look at and collect, a concept that’s behind the entire business model of Bicycle and other designers of fancy cards.

Due to the almost global familiarity of playing card characters, casino providers have also included them in unrelated experiences to attract fans of card games. Fire Joker and Fire Joker Freeze are a pair of online slots featured at SuperSeven that carry the likeness of the famous wildcard, while the same site also has more than thirty titles that utilise a king or a queen, in some way.

Oddly enough, our collective fondness for playing cards can also tell us about human culture, specifically, the lives of those who are no longer with us. For example, The Cloisters set of playing cards is a complete collection that dates back to the 15th century. While, obviously, this pack indicates that card games have been popular for hundreds of years, the imagery itself suggests that, at the time, Burgundian court fashions were considered silly and ripe for mockery.

Similarly, the gender-neutral set designed by Indy Mellink represents an ongoing rejection of the inequality posed by patriarchal hierarchies. Replacing them with precious metals, also known for their levels of value and strength, maintains the same concept as the King, Queen, and Joker but without the negative connotations that come with ranking humans by their characteristics, derived or otherwise.

Cards are a product, though, and their production has helped create entire communities. The North Berrien Historical Society of Michigan claims that the nearby town of Watervliet owed almost its entire existence to the Watervliet Paper Company, which created 7m lbs of raw materials for playing cards in 1968. Put in more agreeable numbers, that’s around 27.5m packs of cards in a single year. 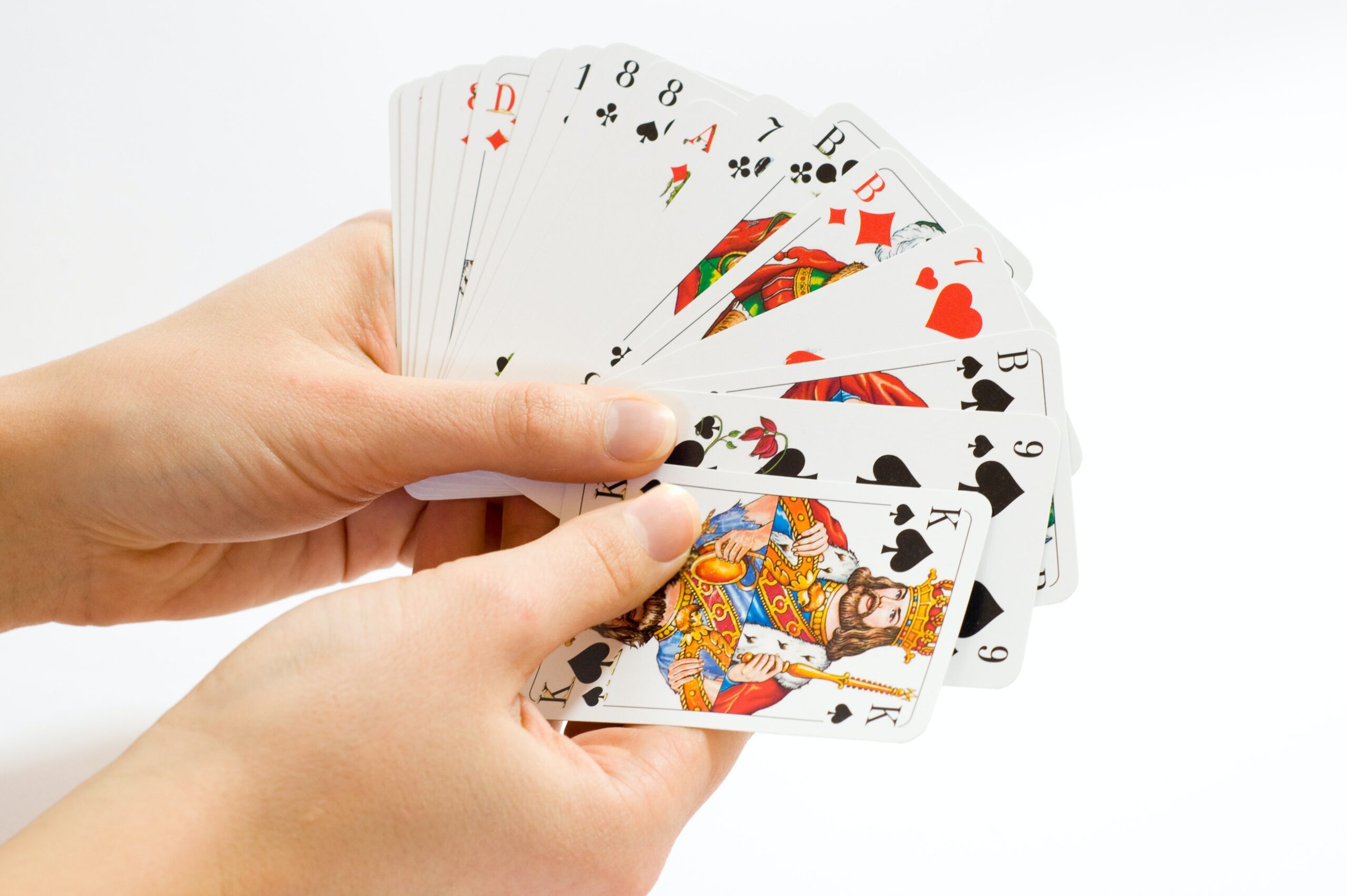 What makes the entire concept of the playing card so interesting is that each region and time period around the world had its own pictorials. For example, in the mid-14th century, Italian decks used clubs, cups, swords, and coins as suits, while the Egyptians preferred cups, swords, polo sticks, and coins. Could this particular quirk of the medieval game refer to perceptions of wealth?

From an archaeological perspective, decks of cards can seemingly read the fortunes of their own people without a psychic in sight.

Photo by jalil shams from Pexels