7 steps to improving your memory for Bridge

If you are new to playing Bridge, you may not be aware that it’s forbidden to make notes on your cards and what’s being laid by your opponents at the table. That’s why short-term memory plays such a key role in your success as a Bridge player. Even the merest glance towards the scorecard to help you remember the starting hand is against the ethics of the game.

The trap most Bridge beginners fall into when learning how to play and hone their memory skills is to try and memorise every single card that appears. Skilled Bridge players will tell you that it’s more about learning to spot patterns and sequences in the cards to reconstruct hands to make sense of them and take the best possible move.

Those who don’t already have a sharp mind for playing Bridge should consider honing their short-term memory skills. By coaxing and training your brains, you can cope with Bridge’s vast game rules and the bidding strategies of your opponents – and your partner.

Dopamine is one of the biggest factors in driving our brain’s thirst for pleasure and positive motivation. It drives our ability to plan, think and focus on our objectives. Dopamine flows through the four key pathways throughout the brain. Dopamine plays a key role in powering our associative learning when understanding and playing new games. It trains our brain to embrace new activities, helping us to achieve a higher motivational state and fuel the creation of new neural pathways. As the brain’s overall ‘reward system’, dopamine is released whenever we play a game or achieve something that makes us feel good.

However, our brains become bored of winning with the same results time and again. It’s what feeds our thirst to find new ways of winning. In sports betting, winning bettors enjoy placing alternative bets because the release of dopamine eventually occurs following the placement of wagers that may or may not win, as opposed to sure-fire winners. It’s why people follow the recommendation of sports tipsters, because there is a sense of uncertainty surrounding a betting tip. However, those who do follow such tips are said to be more likely to receive promotions as existing customers, given their propensity to enjoy speculative wagers. Encouraging a steady flow of dopamine will power your brain’s thirst to play and beat the game of Bridge, before finding new ways to stay ahead of your opponents at the table.

According to Harvard Medical School, regular exercise is scientifically proven to expand the volume of your brain ring-fenced especially for thinking and memory. Exercise is not only designed to improve an individual’s mood and patterns of sleep, it can help transform your body’s chemical make-up, creating the perfect conditions for your brain to optimise its memory power.

The hippocampus is the area of the brain we’re talking about here. Harvard’s article is based on a study conducted at the University of British Columbia, which found that physical exercise which gets the heart and sweat glands pumping hard is more likely to expand the hippocampus than muscle toning and resistance exercises.

The best way for your brain to function at optimum levels is to feed it with the ideal raw materials. A nutrient and vitamin-rich diet is like gold dust for your neural pathways. Protein-rich chicken and turkey are great sources of energy, while oily fish like sardines and mackerel are packed with omega-3 which is proven to lubricate brain functions.

Limit your alcohol intake if you are keen to improve your memory as a budding Bridge player. Alcohol inhibits the creation of new neurons, which goes against everything you are trying to achieve. 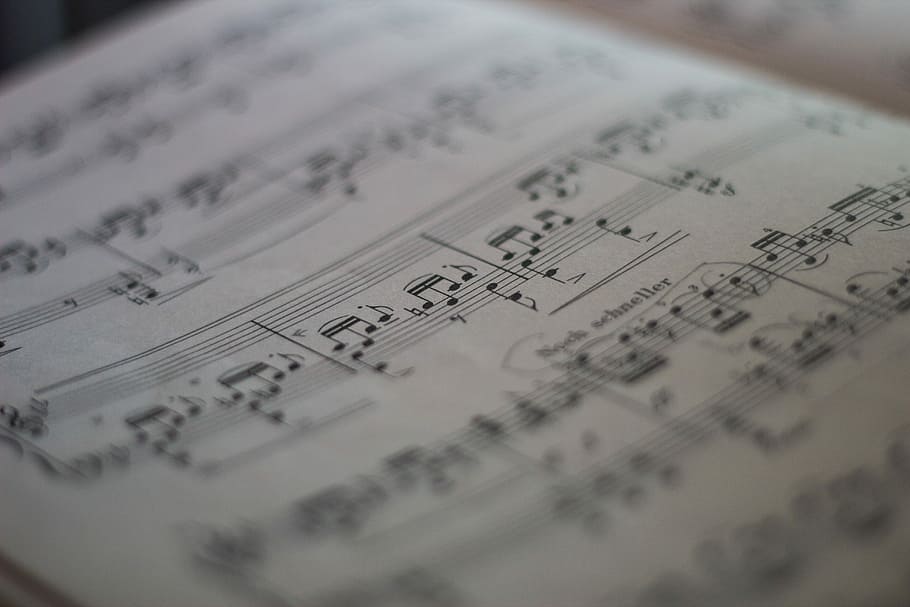 Classical music may not be your go-to choice of music to relax to ordinarily, but it is proven to accentuate your brain function. The power of classical music was described as the “Mozart effect” in the early 1990s. It’s the short-term brain functions which classical music has been proven to have such an influential role in. A blend of studies found that listening to classical music temporarily enhances a person’s ability to interpret and manipulate shapes in the brain, enhancing short-term memory without transforming our overall intelligence long-term. Before you sit down to your next Bridge session, consider listening to a spot of Mozart in the background to yield those short-term bursts of brainpower that are desperately needed at the tables.

The power of rosemary on the brain has been recognised since the Tudor period. Even William Shakespeare wrote in Hamlet that rosemary was “for remembrance”. In fact, recent studies have underpinned that belief, confirming that rosemary’s essential oils create the perfect conditions for enhanced mental sharpness.

Tests undertaken by the Northumbria University in Newcastle, England, confirmed that the aromas of rosemary “improved long-term memory and mental arithmetic”. It also found that exposure to rosemary oils enhanced the concentration of a compound in the blood called 1,8-cineole, designed to improve the memory and recall speeds.

Consider becoming a cunning linguist to broaden your horizons as a Bridge player. The American Academy of Neurology confirmed that those who learnt a second language were able to delay the onset of brain diseases like dementia and Alzheimer’s by over four-and-a-half years.

Learning a new language requires your brain to recall and learn new information, just like your Bridge bidding strategies. The more you learn, the greater the plasticity in your brain. Put simply, an agile brain is much more likely to pick up sequences at the Bridge tables and ascertain the distribution of suits in opponents’ hands.

Last but by no means least, invest time and energy in your mental agility using dedicated brain training apps. Hone your cognitive skills in anything from puzzles, general knowledge quizzes through to problem solving scenarios. Apps like Lumosity can monitor your progress over time, while Elevate – developed in collaboration with Cambridge University’s Professor Barbara Sahakian – provides 45+ games to improve cognitive functions and mental well-being.

Without the capacity and desire to memorise your Bridge strategies, you will struggle to overcome even the average Bridge player. Hopefully these seven steps – spanning rudimentary and hi-tech solutions – can broaden your mental horizons.