In consequence of the above, the calendar will be:

For those interested in information about the event, which is now cancelled, we leave the below details in place.

We will be collecting championship links here for your enjoyment!

View BBO Matches Schedule on the WBF website. Link will be posted here.

The link to schedule, teams, CCs, draw and featured matches will be posted here.

This is the ‘go to’ spot on the ‘net for great bridge blogs and bloggers. There’s sure to be some excellent stories told here during the championships. Click here

Screens are used to help minimize the incidence of cheating in high-level bridge competitions. They divide the bridge diagonally to make it difficult for partners to interact with one another visually, and they’re used at many national and international events including this month’s World Championships. Find out more about bridge screens.

The championship consists of 4 categories: Open, Women’s, Seniors and Mixed.

In each of the four categories, the teams will be divided into groups which will then play a single complete round-robin with all the teams within the group playing each other. At the end of the round-robin the highest ranked teams from each group will qualify for the knock-out stages: Round of 16, Quarter-final, Semifinal and Final & Play-off KO matches will be played.

The Pairs Championship for all four categories will take place during the second week (starting on the morning of Saturday 29th August and ending on Friday 4th September) and will consist of a Qualification stage, Semi-final and Final. Players eliminated from the Teams Championship both in the Round of 16 and the Quarter-finals may drop-in in to the Pairs Championship, in the appropriate categories, in accordance with the Rules and Regulations to be published for the competition 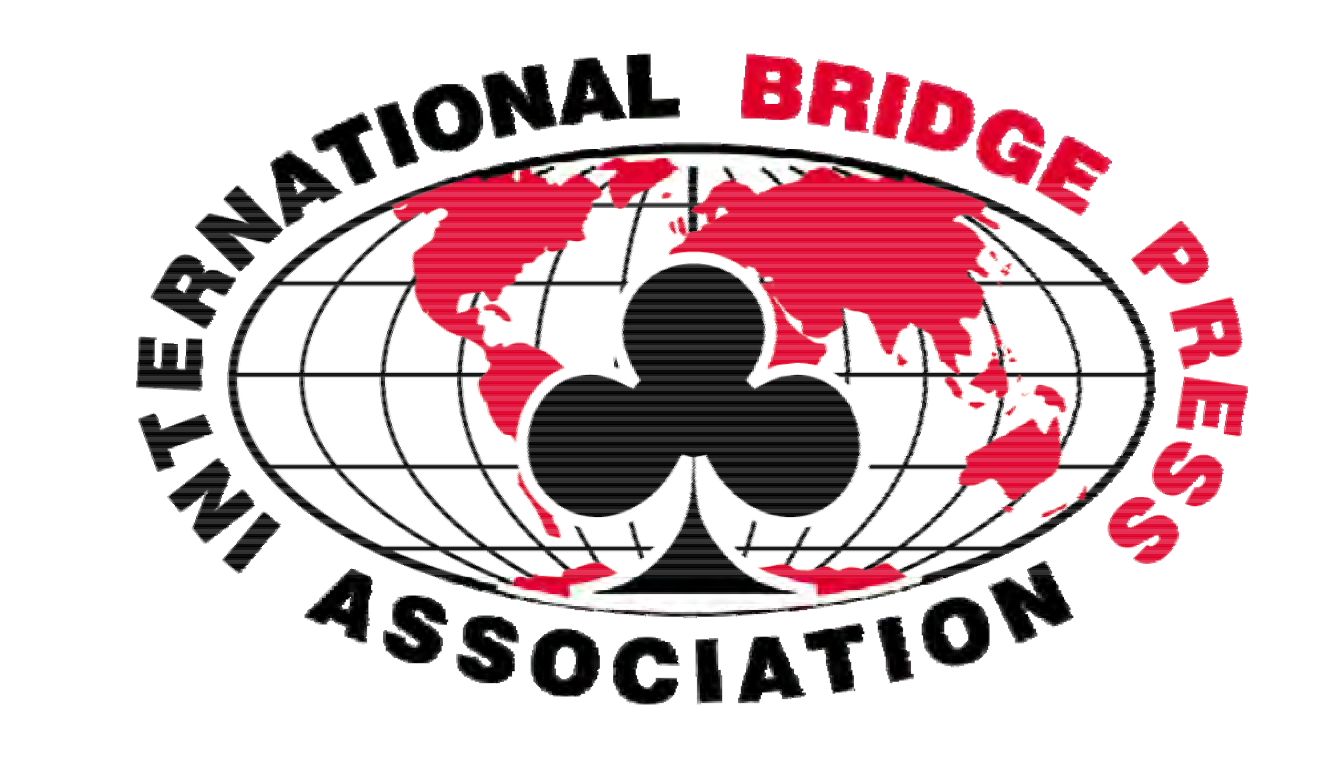