CONGRATULATIONS TO THE WINNERS! 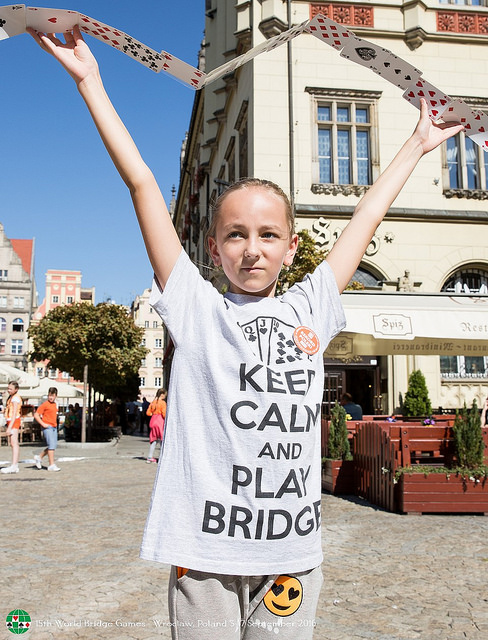 The World Bridge Games are held every four years, in the same year as the Summer Olympics (a leap year).

The event comprises Open, Women’s and Senior Teams and Pairs Championships for National Teams with one team from each WBF Member Country being invited to participate in each of the three series.

There’s nothing like a world championships to inspire the best bridge writers in the world. Here are some links and we’ll be adding to this list as the tournament continues!

Mark Horton hosts Bridge by Question and Answer – If you would like to ask a question or comment on any aspect of the Championships it will be answered by a member of an expert panel. Click Here 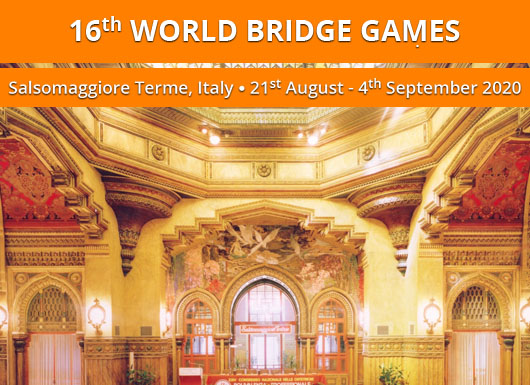