Are More Skill-Based Slots on the Way?

Slots games are among the most popular ways for players to spend their time on online casino sites, but they tend to attract the sort of person who is happy to rely on chance alone. As the casinos are always trying to broaden their appeal, many are actively looking into the addition of a skill-based element to some of the slots games on offer.

The thinking is that these may appeal more to players of other games, such as poker, in which skill and judgment plays a part, as well as to fans of video games. For the former group of people the skill-based element could even involve a round of playing a virtual card game and, for the second, a chance to complete a task or level in a video game format. In both cases, success in the skill-based element would lead to a win.

The psychology behind games is complex but the bottom line is that that players are more gratified when they feel they’ve earned their reward rather than it being randomly handed to them. For some this will be a real motivation to play, others may well simply enjoy reaching the skill-based part of the game. Of course there are always going to be players who prefer the chance of scooping a big prize in one of the daily jackpots in which life-changing sums are at stake. These involve pooling bonuses and jackpots across a number of slots games like Rainbow Jackpots or Mystery Reels to create prizes that can reach six figures and be won on a daily basis – but perhaps even these could have an element of skill inserted too. 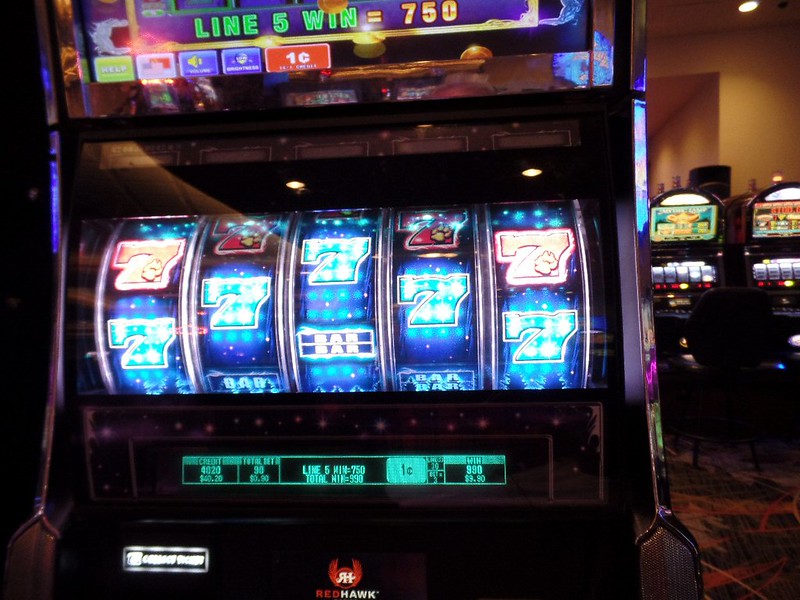 Naturally, there are a number of considerations that all online casinos will have to take into account if and when they are to introduce skill-based slots into their offering. The first of these is how they will be able to calculate the Return To Player (RTP). This is a figure expressed as a percentage that most online casinos advertise for each particular game and which, as the name suggests, represents the amount of stake money that is returned in the form of winnings.

This can be built into a game’s algorithm while also maintaining true randomness of wins. But if an element of skill is also introduced into a game, then it becomes all but impossible to calculate an RTP with any real accuracy. As this is often a key way for players to compare different games, the lack of an accurate figure could also be problematic.

Then there’s the question of licensing and regulations. The Gambling Commission, the body responsible for overseeing online casinos in the UK, has different sets of regulations for games of chance and those of skill which could prove to be something of an administrative headache.

But the online casino sector is nothing if not adaptable so it is almost certain to find a way around these possible hurdles. And, for players who want a little more from a slot game, that’s may well be very good news indeed.