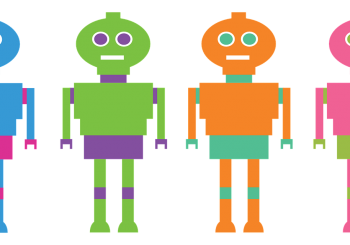 Synrey Bridge and Micro Bridge met in the finals of the World Computer Bridge Championship but aren't they the same robot? Alex interviews Erik Liu, creator of Synrey Bridge, a second time to find out.
More 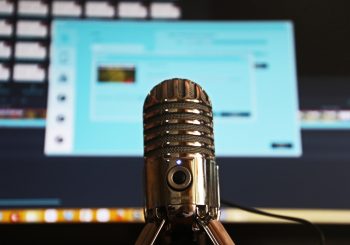 Here’s more about Twitch.tv and why bridge broadcasting could be the next big factor in helping bridge reach new audiences all over the world.
More 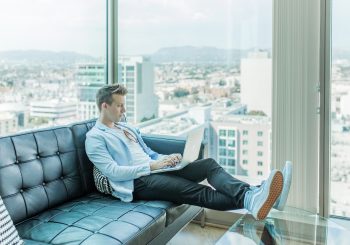 Online casinos are gaining in popularity, but it’s not all just about the commodity they offer or the huge variety of games you can pick from. Online gaming can be good for your health!
More 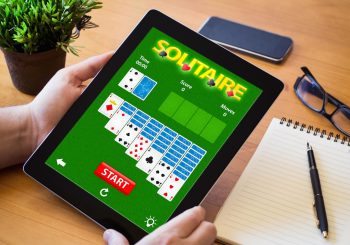 We love gadgets – especially card gadgets. So we’ve taken a look at the world wide web and collected some of the coolest online card gadgets that you can open in your browser and have some fun with. Let us know if you’ve spotted or designed any cool card gadgets we might have missed and we might include them in our next gadget-roundup. 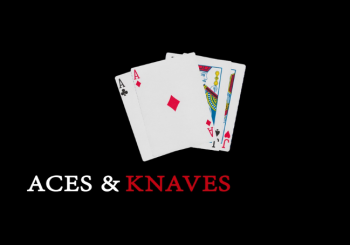 If you’re an avid bridge player and cinema buff, you might already heard whispers of an upcoming bridge flick entitled Aces & Knaves, which could quite possibly turn out to be the bridge film of the century! It promises to take viewers behind the scenes of the game – and into the minds of the people playing it.
More