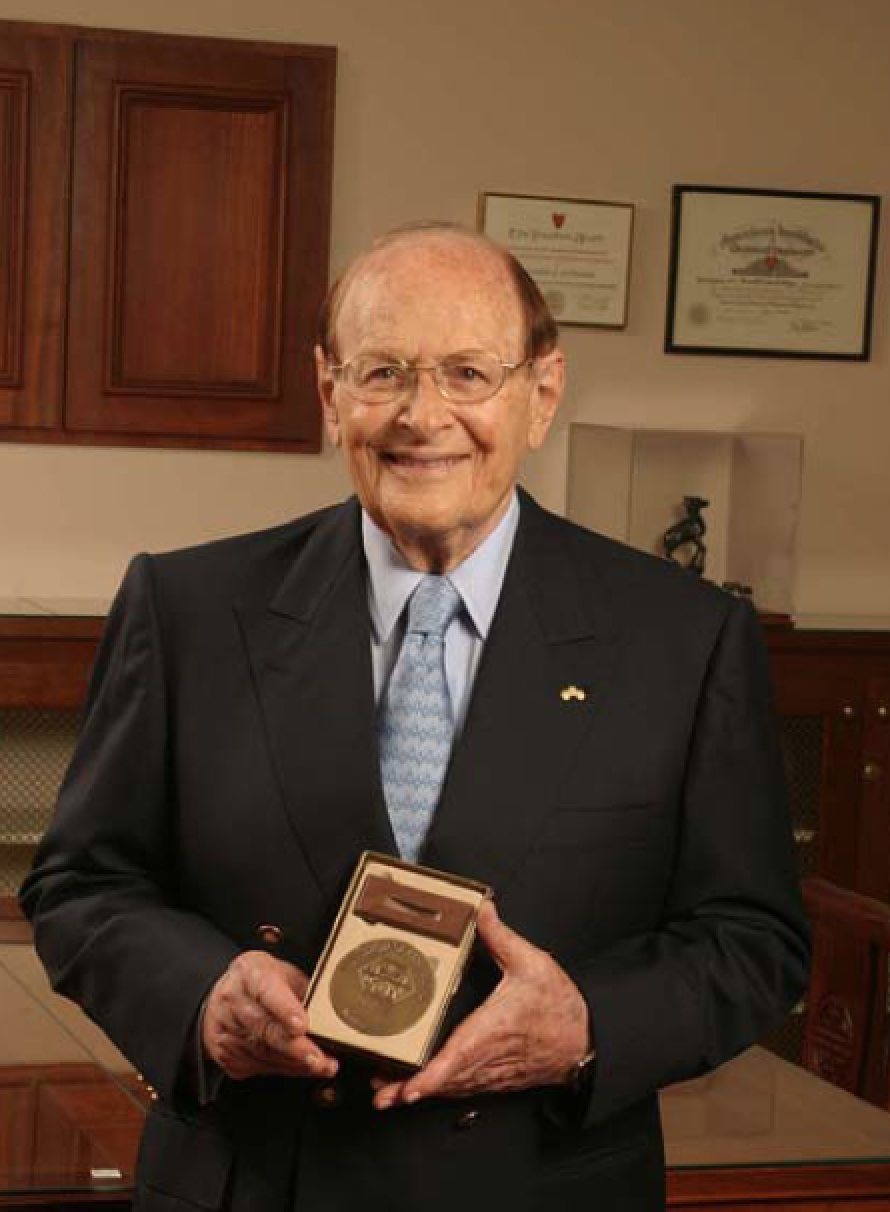 On the occasion of George Rosenkranz’s 100th birthday the IBPA is delighted to name him our Personality of the Year at the IBPA Awards during the World Bridge Games in Poland this September.

Also awarded was the Master Point Press Book of the Year to  The Abbot, the Parrot and the Bermuda Bow (Orion Publishing Group) by David Bird, England

David Bird has written approximately 140 bridge books, and has won six ‘Book of the Year’ awards from the American Bridge Teachers Association. He has been shortlisted for the Master Point Press IBPA ‘Book of the Year’ award on four previous occasions. This is his first win. Bird contributes regularly to Bridge Magazine, English Bridge, The Bridge World, the American Contract Bridge League Bulletin and other magazines around the world.

Other shortlisted candidates for Book of the Year were:

Read more about Rosenkranz and other IBPA Awards by clicking on this link: